Executive Chairman of the Board Message 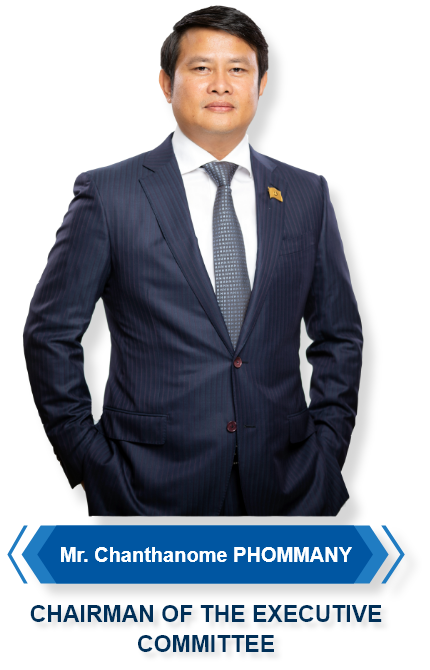 Chaleun Sekong Energy Company responds to the policy guidelines of the Party and State in promoting domestic energy.

Chaleun Sekong Energy Company Limited was established in 2016 with registered capital of LAK 330 trillion. The business objectives of the Company are to invest in the development and construction of generating facilities and as a producer of electricity to meet the needs of domestic consumers and to export electricity to neighbouring countries. While running the business, in addition the company has also focused on and revised its mitigation policy to achieve poverty reduction related to the development of hydropower projects located in remote areas, providing support for community development, and contributing to the economic and social development of the Nation.

The Chaleun Sekong Energy Company Limited has set goals and targets to be achieved and is focused on working with local and foreign business partners to study and develop projects.  Following the Company's entry into the market in 2025 to create a competitive environment the objective is to integrate and stay within the company's corporate development framework for sustainable development.